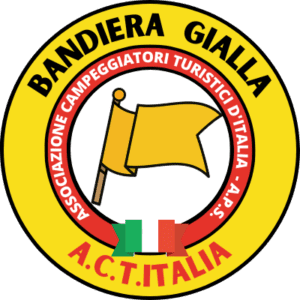 Fubine Monferrato is a town in Piedmont in the province of Alessandria with more than 1,000 inhabitants, probably of late Roman origin. It is situated on the last Monferrato hills overlooking the Tanaro plain.
It is a village with considerable historical baggage behind it, from constant struggles for possession to revolts and famines. Until after World War II, it was a village perched on a hillside, and only later did it extend into the valley.

Fubine is one of 14 villages in the “Infernot Circuit” declared a UNESCO World Heritage Site.(An infernot is a small underground chamber, dug into the Cantoni Stone without light and ventilation, usually reached through a cellar, and used to store bottled wine.)

Two other places of interest in the municipality, are definitely the Bricherasio Palace, a 19th-century castle with a park attached, now used as a home for the elderly, and the Spalto, what remains of the ancient defensive walls: it can be reached from the tangle of alleys in the town’s historic center and runs from the arched gallery of Casa Pane.

Within the village it is also possible to walk the “The Old Springs” Trail of the CAI section of San Salvatore Monferrato: a hilly trail suitable for everyone, about 14 km long, which can also be traveled by mountain bike.

Fubine Monferrato celebrates the feast of its patron saint, St. Christopher, on July 25.